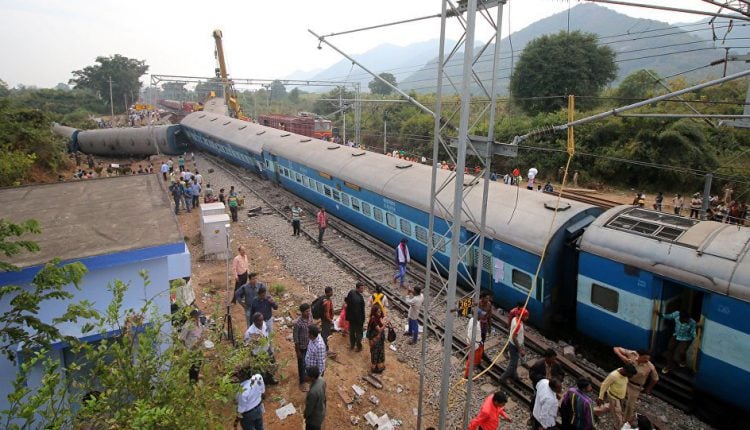 Lucknow : At least 7 people died and around 30 persons sustained injuries after 6 coaches of the New Farakka Express train derailed near Raebareli in Uttar Pradesh on Wednesday morning.

According to reports, the accident occurred when the New Farakka Express, which was travelling from Malda Town to New Delhi, was 50 m from Harchandpur railway station around 6am.

NDRF teams from Lucknow and Varanasi have reached the spot and started rescue operation.

Railway Ministry has directed to effectively undertake relief and rescue operations and provide best possible medical help to the injured.

At least 13 trains have been diverted or short terminated following the accident, sources said.

Meanwhile, CM Yogi Adityanath has announced Rs. 2 Lakh ex-gratia to the family of the deceased and Rs. 50,000 compensation for those with serious injuries.

Odisha: 3 of a family critical after acid attack