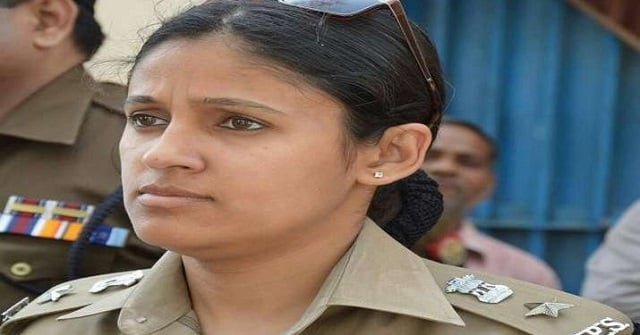 Lucknow: The Uttar Pradesh government ordered suspension of an IPS officer of 2008 batch Alankrita Singh for being absent from work without any intimation and on charges of indiscipline.

The IPS officer was absent from work since October 2021. The state home department took the action against the officer following instructions from Chief Minister Yogi Adityanath.

On October 19, 2021, Alankrita Singh made a whatsapp call to the ADG, women and child protection organisation and said that she was in London and since then she was absent from work.

Her suspension was issued after it was confirmed that she was continuously absent from work and was reportedly in London without out getting her leave sanctioned by the government.

Singh will now be attached to DGP headquarters during her suspension period. The decision of her suspension was taken under the All India Services Act, 1969.

According to sources, Alankrita had got a fellowship to Oxford for programme on child development studies.