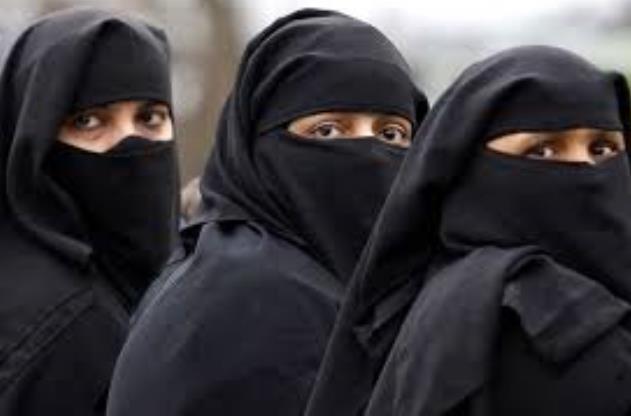 The Narendra Modi Government  took ordinance route as the proposed law on Triple Talaq could not be tabled in the Rajya Sabha during the monsoon session of the Parliament in August due to lack of consensus.

The Muslim Women (Protection of Rights on Marriage) Bill 2017 has been passed in the Lok Sabha but has been stalled in the Rajya Sabha over protests by the opposition.

10-year-old UP girl married off to rapist, given Triple…

Man arrested for giving triple talaq to wife for being obese

The proposed law makes Triple Talaqan offence with a jail term of up to three years and a fine. The woman will be entitled to maintenance.

Triple Talaq, or verbal divorce, is often practised by a section in the Muslim community in India to instantly divorce their wives by uttering the word ‘Talaq’ three times.

Several Muslim and women organisations have, over the years, have decried the practice, calling it un-Islamic and anti-women.

Bhimkund in Keonjhar district of Odisha an ideal place for…

Banakalagi Niti of Lord Jagannath to be observed tomorrow,…