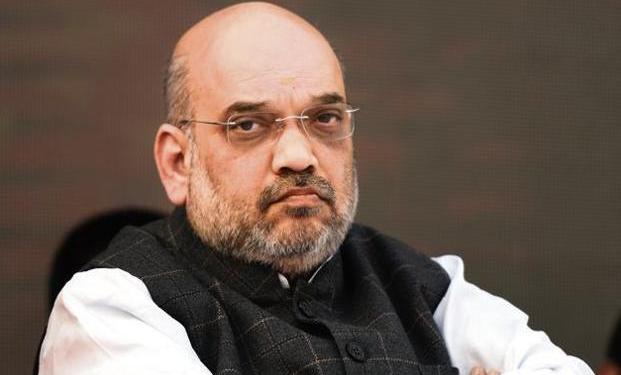 It turned out that Twitter took the action after someone claimed copyright on the image. However, as soon as the questions rose on the action, Twitter reinstated the same picture.

The Twitteratti reacted on the action that who can claim on the picture of the Home Minister?

Amit Shah thanks PM for unveiling hologram statue of Netaji

In fact, on Thursday night, a message was display on the DP of Shah saying ‘Media not displayed’. Twitter stated in the message that the picture has been removed after someone claimed a copyright on it.

Shah is very popular on social media. He is the second leader in the country after Prime Minister Narendra Modi in terms of highest followers on Twitter. He has 23.6 million followers. The Home Minister follows only 296 people.

Slight change in petrol and diesel prices on December 7