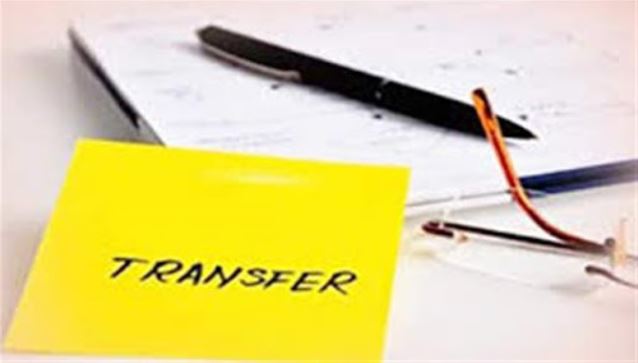 Meerut (Uttar Pradesh): The transfer of a woman official — 17th in a row — has led to a major controversy in the state.

The woman PCS (lower) official posted in Meerut was transferred in ‘public interest’ after over a year-long tenure which was marked with several spats with controversial Sardhana BJP MLA Sangeet Som.

The officer Amita Varun was transferred for the 17th time in her 13-year career. Varun is a 2007 batch official and had been serving as an Executive Officer (EO) of Meerut’s Sardhana municipal corporation since September last year.

In the last three years, she was shifted at least 10 times due to her working style that pitted her against local politicians. On Sunday night, she was shifted to Jahangirabad in Bulandshahr.

The Provincial Civil Service (PCS) official troubled by the frequent transfers had moved the Allahabad High Court in 2018. A two-judge bench of the Court had then set aside her transfer after observing,”Such an exercise is nothing but an exercise of power founded on malice in law.”

The Court had also said: “We do not find anything from record that at any point, the petitioner (Varun) has been found indulging in any act of corruption.”

Varun’s tenure in Sardhana culminated in a bitter row following the death of a contractual employee due to heart attack on September 22.

The supporters of MLA Sangeet Som who were later joined by the family members of the deceased Ajay Chabra alleged that he died due to harassment by Varun.

She had termed the charges as ‘politically motivated’.

Later MLA Sangeet Som said Amita Varun “used to misbehave with staffers and had been caught taking a bribe.” He maintained that she “had a tainted past and has been transferred 17 or 18 times.”

On her part, Varun alleged the MLA was “meddling” with the administrative work and pressuring her to act according to his directions.

She said: “In September last year, MLA Sangeet Som called me at his camp office. I went there with my accountant. He told me that he runs police stations and tehsil and he will also run the municipal corporation. I politely told him he is an ex-officio member of the corporation and all his pleas will be addressed according to the set norms.”

Varun had filed a complaint against Som soon after joining.

However, Meerut District Magistrate K. Balaji said: “She had moved a complaint to higher authorities. Its copy was also sent to my office. That is an old complaint. She recently came to my office and told me about what happened in the corporation. Police are probing the complaint made against her regarding the death of the contractual worker.”

Do you know you can update Mobile number in Aadhaar card without any document? Here’s how