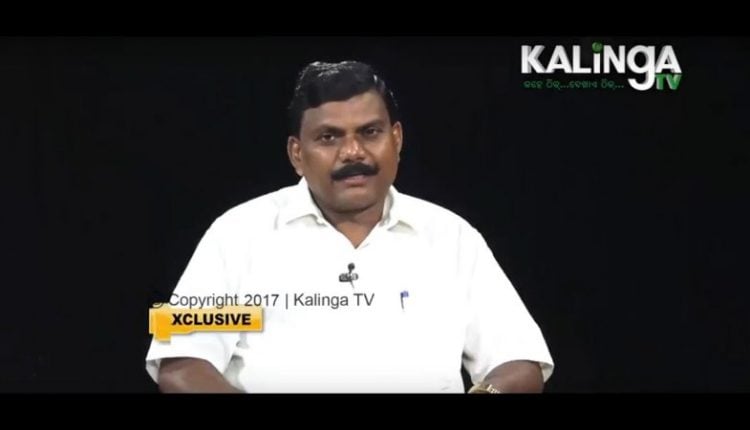 Notably, the senior leader and former national convenor of the Bajrang Dal, Subhash joined the state ruling party on Wednesday after being denied the Bargarh Lok Sabha ticket by the saffron party.