Sources in the Delhi Police have said that they may file the charge sheet in the Shraddha Walkar murder case by the end of January. 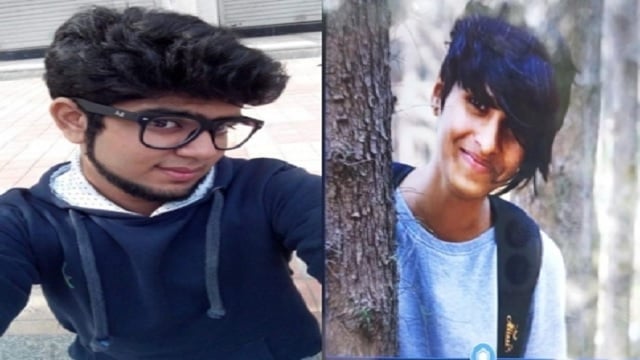 New Delhi:  Sources in the Delhi Police have said that they may file the charge sheet in the Shraddha Walkar murder case by the end of January.

Walkar was killed by her live-in partner, Aftab Amin Poonawala in May last year.

Poonawala was placed under arrest on November 12, 2023 and currently is in judicial custody.

The police have tried to make the case watertight. They have collected all the possible evidence to make sure that Poonawala gets maximum punishment.

Earlier, the police conducted a forensic analysis of the bones of Walkar. The autopsy report revealed that a saw was used to cut up her bones. The Delhi Police have got the forensic analysis report of her 23 bones, which were recovered during the course of investigation.

According to sources, it is called Osteological study or biophysical study of the bone pieces which help the police in such cases.

Walkar and Poonawala had met through the dating app ‘Bumble’ in 2018. They had come to Delhi on May 8, 2022, and shifted to the Chattarpur area on May 15. On May 18, 2022 Poonawala allegedly killed her and then chopped her body into 35 pieces. He threw her body parts across various places over a period of 18 days.

He was reportedly inspired by the American crime show ‘Dexter’, which tells the story of a man with homicidal tendencies who lives a double life.