Shocking! Teacher Hits Class 5 Student With Scissors, Throws Her From First Floor of School in Delhi 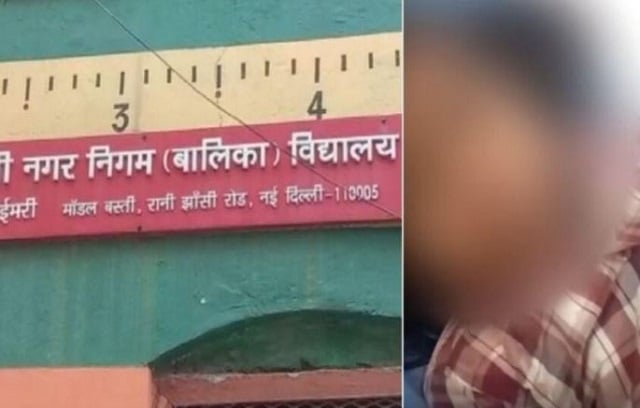 New Delhi: A primary school teacher was detained for allegedly hitting a fifth grade student with a pair of scissors on her head and then throwing her from the first floor of the school building on Friday.

The girl was rushed to a hospital, where her condition is stated to be out of danger, an official said.

The incident occurred at Prathmik Vidyalaya, opposite Model Basti near Rani Jhansi road in Delhi.

According to a senior police official, at around 11.15 a.m, an information was received that a child was thrown from the first floor classroom by the teacher at DBG police station following which Station House Officer, along with a police team, reached the spot.

While the student is undergoing treatment at Hindurao hospital, the accused, identified as Geeta Deshwal, has been detained.

A case under section 307 (attempt to murder) of Indian Penal Code (IPC) has been registered on the basis of eyewitness statement, said the official privy to the investigation.

Horoscope for December 17, 2022: Be courageous Sagittarius