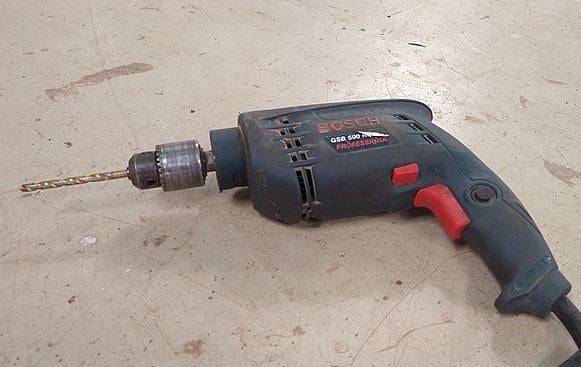 New Delhi: In a shocking incident a teacher reportedly used a drilling machine to cut the palm of a 9 year old student as he could not recite a mathematical table. The student was passing through the library of the school where the said teacher was supervising some repairing work when he asked the student the mathematical table.

As per reports, the teacher used a power drilling machine on the palm of the Class V student. The boy’s left palm got critically injured with this. However, he was saved from further injury as another student who was witnessing the incident immediately pulled the plug of the machine from the electric socket and the machine stopped. However, by then the student had already sustained cut injury.

“Anuj sir got infuriated and ran the drilling machine on my left hand. My friend Krishna, who was with me, pulled the plug but by then my hand had been cut,” said Vivan, reported New Indian Express.