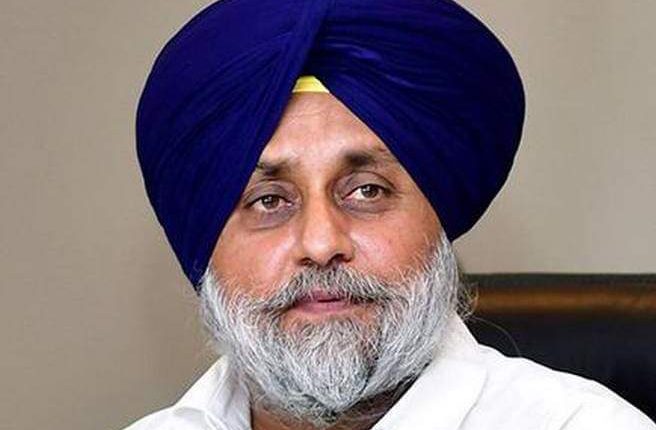 He requested him that the Bills be returned to Parliament for reconsideration.

“Please intervene on their behalf with the government, otherwise they will never forgive us,” he said.

“Don’t let the ‘annadata’ or farmers starve or sleep on the roads.”

Badal, whose party is one of the oldest allies of the ruling BJP and part of the ruling NDA, said the passage of two Bills marked a sad day for the country’s millions and for democracy.

Two of the three farm Bills have already been passed by Parliament with the Rajya Sabha passing the Farmers’ Produce Trade and Commerce (Promotion and Facilitation) Bill, 2020 and the Farmers (Empowerment and Protection) Agreement on Price Assurance and Farm Services Bill, 2020 on Sunday. They were passed by the Lok Sabha earlier this week.

The party’s lone minister in the Narendra Modi government, Harsimrat Kaur Badal, resigned from the Union Cabinet on September 17 to protest the farm bills.

The SAD also hit out at the Congress and the Aam Aadmi Party for what it called “back-stabbing the farmers” by not opposing the passage of the Bills in the Lok Sabha.