The Hindu reported that Pawar has been in touch with Naveen and KCR for the past three days. Though officially the NCP refused to comment on these discussions, a senior party leader categorically denied reports that YSR Congress leader Jagan Mohan Reddy had avoided speaking to Pawar. 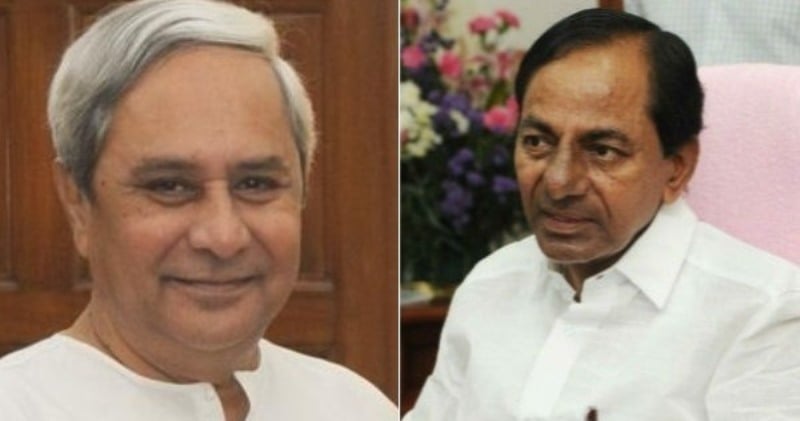 The NCP chief’s move follows his two rounds of meetings with Andhra Pradesh Chief Minister Chandrababu Naidu over the weekend.

Telugu Desam Party (TDP) chief N Chandrababu Naidu has been extremely vocal about the idea of a united block of Opposition parties that can approach President Ram Nath Kovind to stake a claim as a single entity if results throw up a hung Parliament on Thursday.

Key Opposition leaders argue that no pre-poll alliance will get the numbers to comfortably form the government and will need the help of other parties.

And hence, in such a scenario, parties like the BJD and TRS could play a significant role.