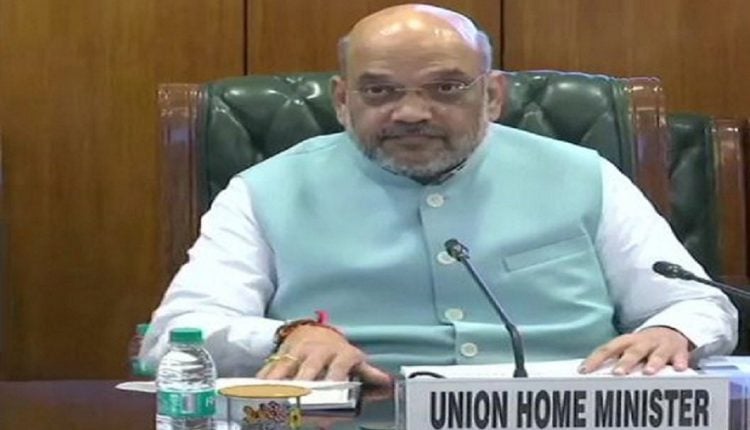 Shah, along with the Bharatiya Janata Party Working President J.P. Nadda, senior party leader Vijay Goel and Vijender Gupta swept the floors at the All India Institute of Medical Sciences (AIIMS) here as part of the ‘seva saptah’ campaign.

The party leaders also visited patients and children admitted in the hospital.

While speaking to media, Shah said: “BJP workers across the country will begin celebrating ‘seva saptah’ from today. Our Prime Minister has dedicated his entire life to serve the nation and has worked for the poor.”

“So, it is appropriate that we celebrate his birthday week as ‘seva saptah’.”

Shah also asked the party workers to go among the poor across the country and highlight the works of the Centre.

The BJP National General Secretary Arun Singh said on Friday that from September 14-20, the party will undertake innumerable social initiatives across the nation.

He added that the BJP has also planned several exhibitions to showcase the social work done by Modi.

According to the party leaders, these exhibitions will be organised in every district by the BJP cadres to display the works of the Centre under Modi’s leadership.