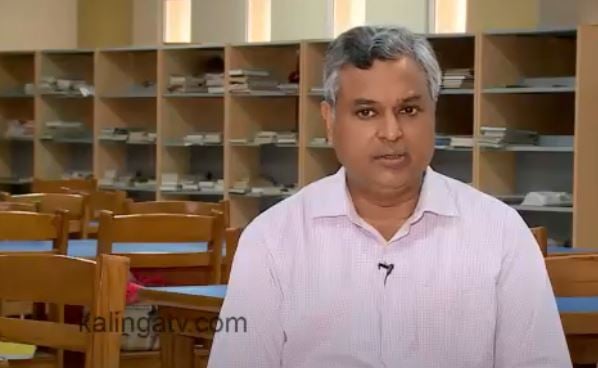 New Delhi: The 1991 Batch Odisha Cadre IAS Officer, Saurabh Garg, who presently is posted as the Principal Secretary, Agriculture & FE Department has been sent on deputation to Govt of India as the Chief Executive Officer (CEO) of the Unique Identification Authority of India (UIDAI). The Appointment Committee of the Cabinet (CAA) has approved the posting of Shri Garg.

Teacher killed after speeding bike hits him near school in…

Cuttack: RPF, GRP staffs save man while getting dragged by…

The senior bureaucrat has been appointed as the CEO of UIDAI of India as part of a bureaucratic reshuffle affected by the Centre on Thursday.

“Shri Saurabh Garg, IAS (OR:91) presently in the cadre, as Chief Executive Officer, Unique Identification Authority of India, in the rank and pay of Additional Secretary,” said an order issued by the Government of India.