New Delhi: An Instagram group chat has gone viral on different social media platforms. The group chat reveals how some school students were planning among themselves for a heinous gangrape. Several people are now demanding for stringent action against the students.

The students were planning for the crime in their Instagram group which they have named- ‘Boys Locker Room.’

During their chat one of the students was instigating another student to gangrape a girl. The screenshots of ‘Boys Locker Room’ are now doing rounds in different social media platforms. Shockingly, some girls, who took part in the conversation, also have shared their opinion over the matter. The boys were planning how they can take revenge on girls for past enmity. Somehow, their group chat got leaked and suddenly went viral on several social media following which people of different walks of life expressed their opinions over the incident. 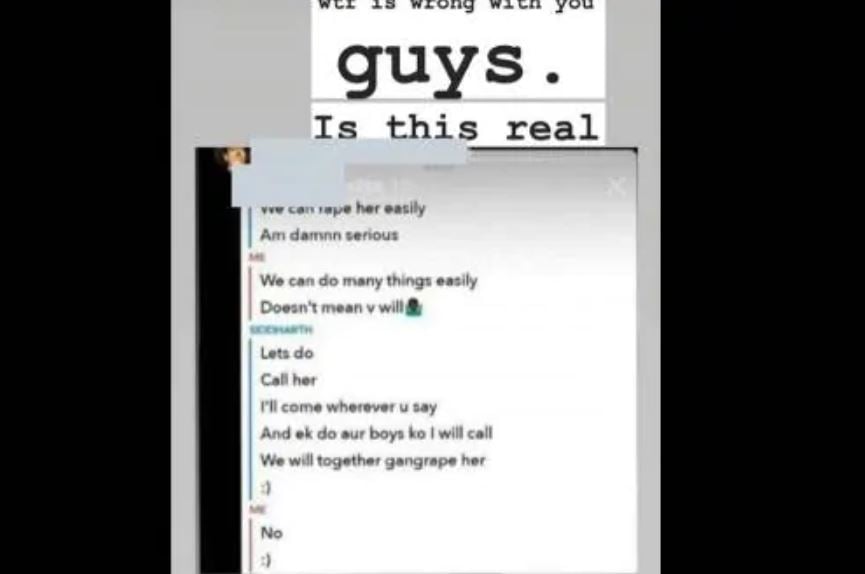 According to reports, most of the students involved in the incident are from South-Delhi. While #boislockerroom was trending on Twitter, people in different areas demanded stern action against them.

Meanwhile, Delhi Police, which started an investigation into the matter, is said to have identified the students and assured to take action against them as per the law.

On the other hand, Delhi Women Commission has issued notices to Delhi Police and Instagram over the incident. 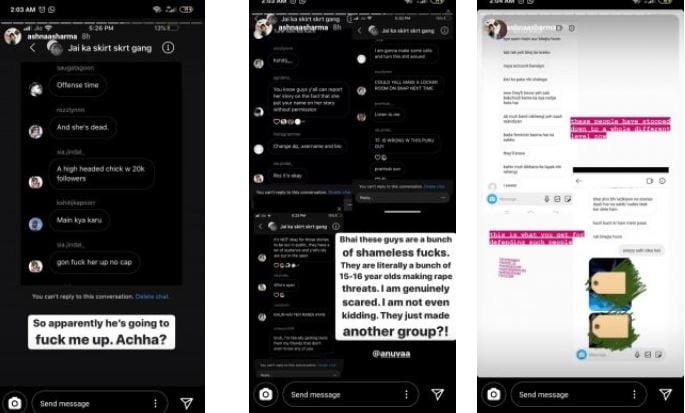 Influential COVID-19 model projects over 134,000 deaths in US by early August