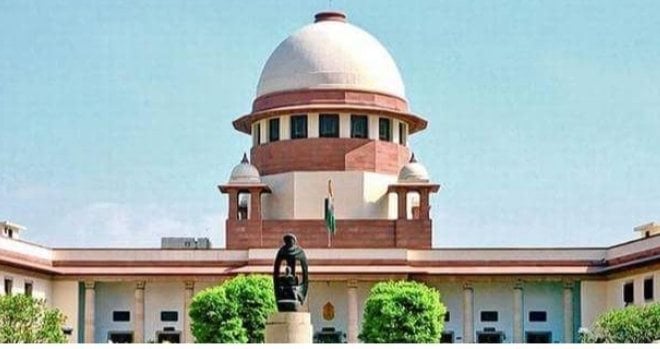 New Delhi: The Supreme Court on Monday adjourned the hearing in the Ayodhya title suit to January next year. However it didn’t fix any specific date for the commencement of hearing in the case.

The bench rejected the early hearing request of the Uttar Pradesh government by saying that “the court has its own priorities.” Uttar Pradesh SG Tushar Mehta had requested the apex court to make the hearing in the case in November.

“We will fix the date of hearing of Ayodhya dispute case before the appropriate bench in January,” CJI Gogoi said while adjourning the case.

However, BJP had expressed its displeasure over the adjournment and claimed that it will delay the completion of the hearing process making it impossible for the verdict to come before crucial 2019 general elections.