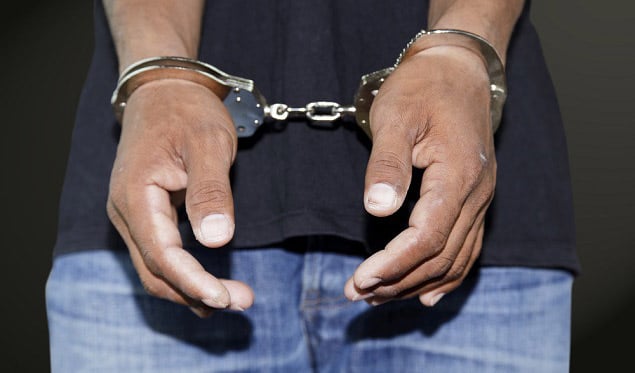 Berhampur: In a major breakthrough, Haryana Police on Tuesday arrested the fourth accused involved in the sensational Rewari gang rape case from Odisha.

The accused who has been identified as Navin alias Nilu of Nuagaon village in Mahendragarh district in of Haryana. He was arrested from the Army Air Defence College at Golabandha in Ganjam district of Odisha.

Conforming about the news, Gopalpur Police Station IIC said that the accused was undergoing training in the Army Air Defence College and was involved in the crime while he had gone to his home on holidays.

Meanwhile, Haryana Police took him on a ten-day transit remand.

On the other hand, the bail plea of Sanjeev, an accused in the gang-rape case, was turned down by the Mahendergarh court in Haryana after the Special Investigation Team (SIT) argued that more arrests were to be made in the case.

Tried to be Delhi’s elder son in last 5 years:…

Prime accused Nishu was remanded in judicial custody till October 5 at the end of his four-day police remand.

Nishu, Sanjeev and tubewell room owner Deen Dayal, another accused, will be produced before the court through video-conferencing on October 5.

Earlier, Sanjeev was arrested on Sunday by Haryana police. Army jawan Pankaj and his friend Manish were arrested by the SIT on September 23 in connection with the case. They had been on the run since September 12.

Nishu, along with Pankaj and Manish, allegedly abducted, drugged and gang-raped the victim, a state CBSE topper, on September 12 when she was on her way to coaching classes at Mahendergarh’s Kanina.

3 killed in lightning strikes in Odisha

Tried to be Delhi’s elder son in last 5 years: Kejriwal