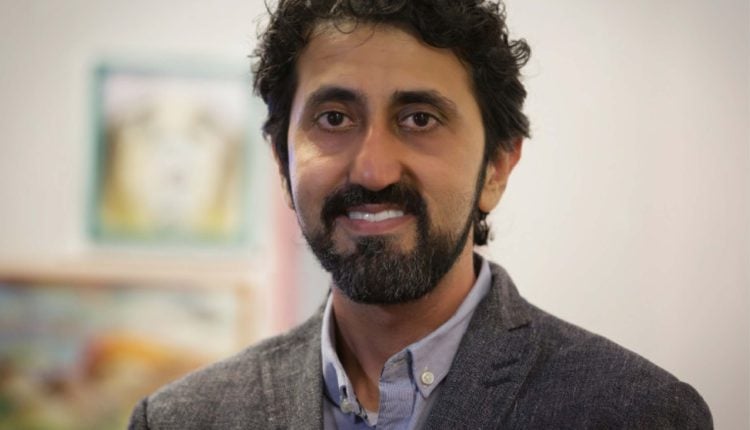 The Mumbai Police’s case is that Republic TV and two Marathi channels had allegedly paid to illegally boost their TRPs and thus earned profits illegally by getting higher rates for advertisements they earned due to high TRPs.

Khanchandani is the 13th person to be arrested in the case so far by the Mumbai Crime Branch.