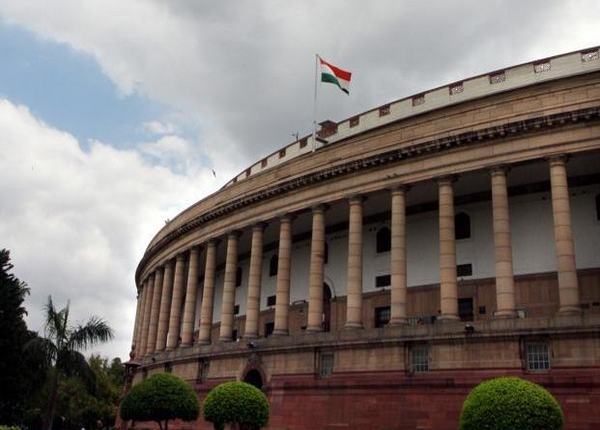 The Bill, which empowers the government to designate individuals as terrorists, was passed with 147 members voting in favour of the Bill and 42 against in the Upper House.

Replying to discussion on the Bill, Home Minister Amit Shah hit out at Congress for raising apprehension of misuse of the legislation saying the main opposition party does not have rights to talk on the issue as it has been misusing laws.

Earlier participating in the debate, Congress objected to some of the provisions of the bill saying they are unconstitutional and against individual liberty.

Senior Congress leader P. Chidambaram said the bill empowers the Central government to name any individual a terrorist if it believes so. He said the Bill will be struck down by the court.

The Lok Sabha has already passed the Bill last week.

Two Day Workshop For Development Of Football In Odisha Concludes