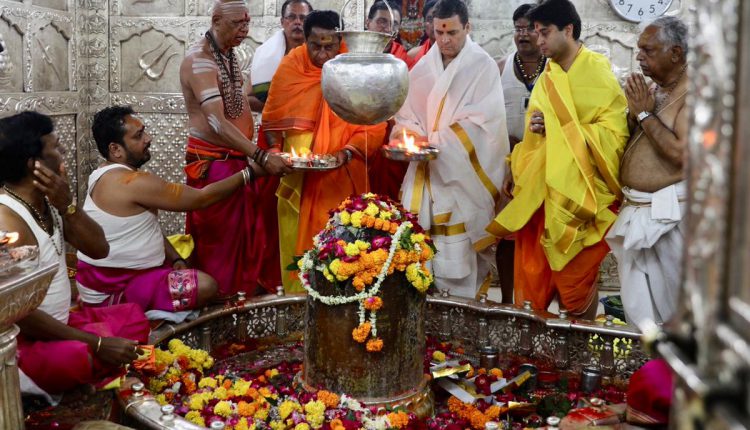 “Rahul Gandhi wears a janeu (sacred thread). We want to ask him – he is going to Ujjain – what kind of ‘Jenau Dhari’ are you? What is your gotra? ,” questioned Sambit Patra, speaking in Indore, Madhya Pradesh today.

First Tharoor’s ‘Shivling’ comment and then Sambit’s ‘Gotra’ question, religious comments and exchanges have seemingly become a politival talk of the nation.