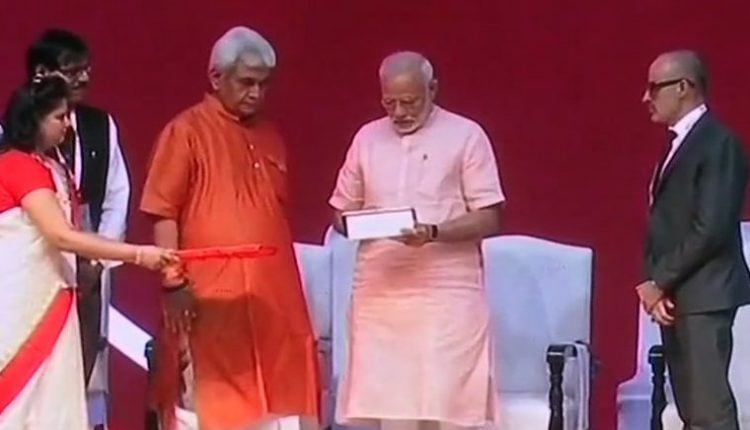 IPPB has been envisioned as an accessible, affordable and trusted bank for the common man to help speedily achieve the financial inclusion. It will leverage the vast network of the Department of Posts, which covers every corner of the country with more than three lakh Postmen and Grameen Dak Sewaks.

Speaking on the occasion, Prime Minister said, the launch of this system marks a historic day in the banking sector and this is going to bring a big change in the social system of the country.

He said, with this launch, the banking facilities will reach the doorstep of the people in the remotest parts of the country.

Notably, IPPB has 650 Branches and 3250 Access Points spread across the country. The launch events were simultaneously held at these branches and access points.

All the 1 lakh 55 thousand Post Offices in the country will be linked to the IPPB system by 31st of December this year.

The Bank will offer a range of products such as savings and current accounts, money transfer, bill and utility payments and merchant payments.