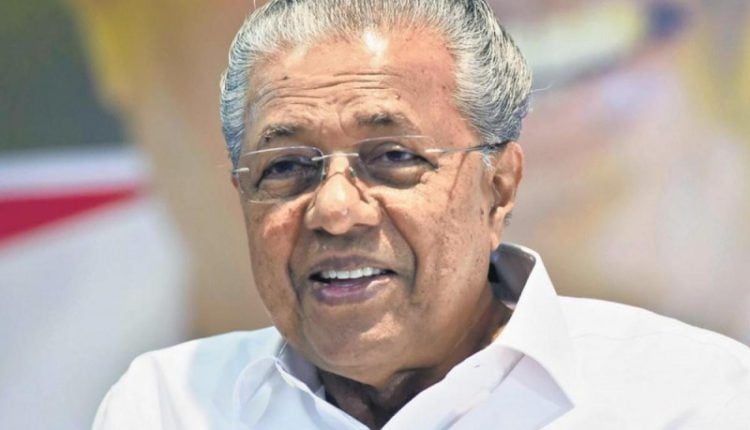 Thiruvananthapuram: The Left Democratic Front (LDF) leader Pinarayi Vijayan is all set to take oath as Kerala Chief Minister on May 20.

The oath-taking ceremony of the newly-elected LDF government is scheduled to be held at the Central Stadium at 3:30 PM on Thursday amidst the second wave of the coronavirus pandemic.

While Health Minister KK Shailaja, who earned plaudits for her remarkable role during multiple crises, has lost out, CPIM leader PA Mohammad Riyas, Mr Vijayan’s son-in-law, has been named in the new list.

The Communist Party of India (CPI) has nominated four ministers and a deputy speaker to the new LDF government that will be sworn-in on Thursday. The CPI ministers in the new government will be K Rajan, P Prasad, J Chinchurani and GR Anil. Chittayam Gopakumar has also been nominated for the post of Deputy Speaker.