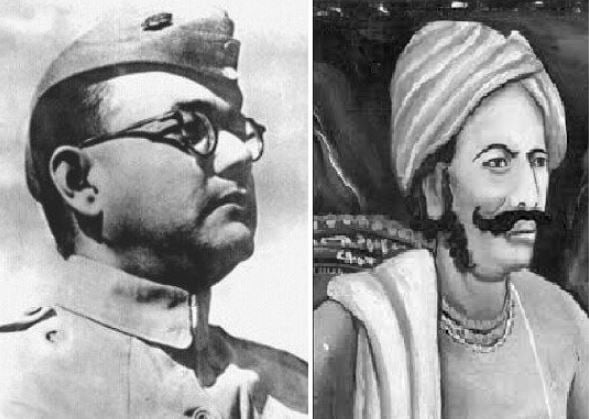 “Tributes to brave son of Odisha, great freedom fighter Netaji Subhas Chandra Bose on his birth anniversary. He is remembered for his indomitable courage, bravery and patriotism,” tweeted the Chief Minister.

Paying tribute to Veer Surendra Sai, the Chief Minister said his fight in the freedom struggle and to safeguard the rights of tribals will continue to inspire the people.

Netaji was born in Cuttack on this day in 1897. Surendra Sai was born at Khinda village in Sambalpur in 1809.

As the nation remembers Netaji on his birth anniversary, sand sculptor Sudarsan Pattnaik shared an art created by his students at Puri sea beach to pay tributes to the legendary freedom fighter.