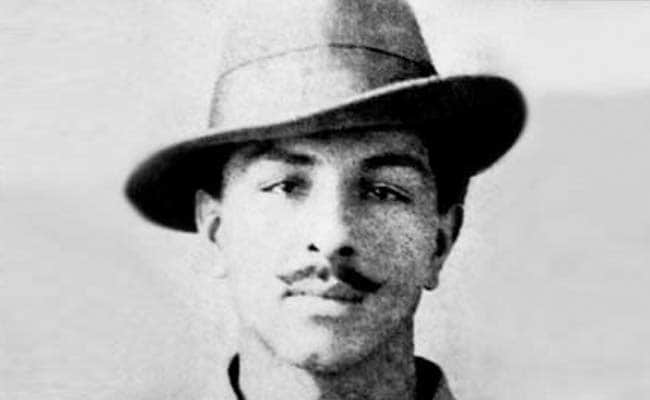 Bhubaneswar: Chief Minister Naveen Patnaik on Friday paid tribute to one of the most celebrated freedom fighters in the country – Saheed Bhagat Singh on his 111th birth anniversary and remembered his supreme sacrifice for India’s freedom.

Taking to Twitter route, Patnaik said, “Tributes to Shaheed Bhagat Singh on his birth anniversary. The country will never forget his supreme sacrifice for our independence. His martyrdom will inspire generations to come.”

Tributes to #ShaheedBhagatSingh on his birth anniversary. The country will never forget his supreme sacrifice for our independence. His martyrdom will inspire generations to come. pic.twitter.com/pZbNwGBAqW

On this day of September 1907, Bhagat Singh was born to a Sikh family in Banga village of Lyallpur district of the Punjab Province of British India (present Pakistan).

Bhagat Singh, along with Shivaram Rajguru and Sukhdev Thapar, were hanged on March 23, 1931, in Lahore for the murder of a British police officer, John P Saunders, who had ordered brutal police action on independence movement leader Lala Lajpat Rai.

The trio has since become folk heroes of a sort and has been hailed for their willingness to give up their lives at such a young age.

Bhagat Singh and Sukhdev were 23, and Rajguru 22 when they were hanged.