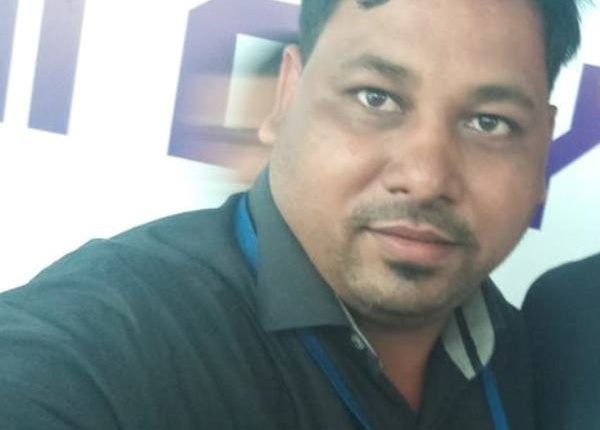 Chhattisgarh: In a shocking Maoist ambush in poll-bound Chhattisgarh, at least two policemen and the national broadcaster DD News cameraman was killed in Nilawaya village under the Aranpur police station this afternoon.

The deceased cameraman has been identified as Achyutananda Sahu of Odisha’s Balangir district. The killed policemen are Sub Inspector Rudra Pratap and Assistant Constable Mangalu.

Achyutananda who was on election reporting and was accompanying a joint search team of police and CRPF jawans, says reports.

Odisha: Security beefed up in Maoist-infested areas for 2019…

Two other policemen were also hurt in the attack whose identity is yet to be ascertained. Reinforcements were rushed to the spot, informs sources.

Assembly polls in Chhattisgarh are being held in two phases on November 12 and 20.