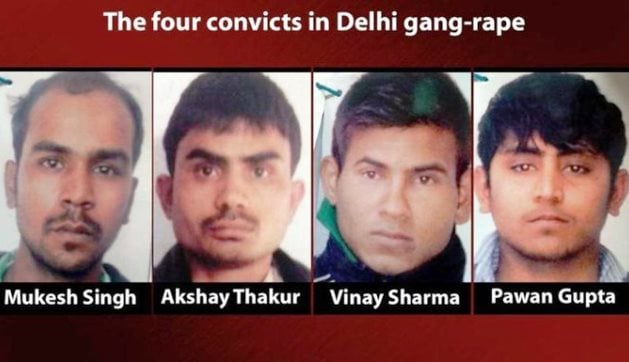 New Delhi: Hours after President Ram Nath Kovind rejected a mercy petition filed by convict Mukesh Singh, a Delhi court issued a fresh death warrants against four Nirbhaya case convicts who will now be executed at 6 AM  on February 1.

Vinay Sharma, Mukesh Singh, Akshay Kumar Singh and Pawan Gupta were to be hanged at Delhi’s Tihar Jail on January 22, the trial court judge had declared last week, signing a death warrant seven years after a young medical student was gang-raped on a moving bus, tortured and killed.

Huawei Mate Xs will be cheaper than the Mate X: Report