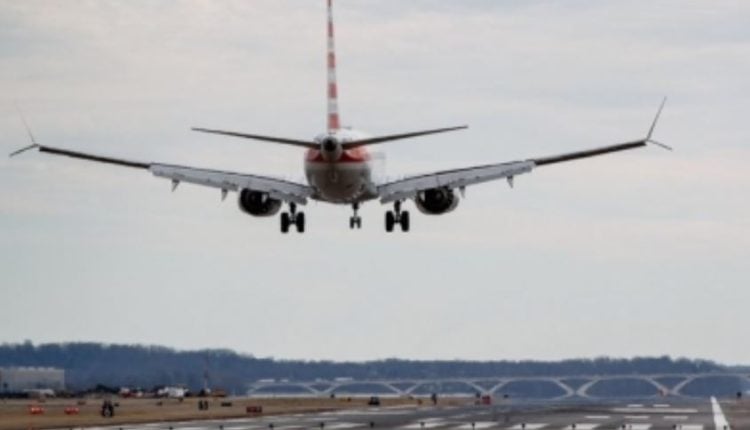 The Directorate General of Civil Aviation (DGCA) on Tuesday informed that they had suspended nine pilots and thirty two cabin crew for failing their pre-flight breath analyser (BA) test.

The official statement, that out of the suspended staff, two pilots and two cabin crew members have been suspended for a period of three years for failing in their pre-alcohol tests between January and April, the Directorate General of Civil Aviation (DGCA) said in a statement on Tuesday. The remaining seven pilots and 30 cabin-crew members were suspended for three months as they tested BA (breathalyser) positive for the first time.

The list of the suspended ones is as mentioned:

The DGCA has carried out 48 enforcement actions for violation of the requirements of regulations regarding testing of crew members for consumption of alcohol in a period of 4 months.

The DGCA had restrained around 90 pilots of SpiceJet airline from operating Boeing 737 Max aircraft on finding them improperly trained. The aviation regulator had mentioned that airlines must ensure 50 percentage of their cockpit and cabin-crew members are put to pre-flight alcohol tests on a daily basis.

Prior to the outbreak of the Covid-19, all the crew members were made compulsorily to undergo pre-flight alcohol tests. Upon the strike of pandemic, the tests were put on halt for a couple of months. Thereafter, the tests were resumed but for only a certain percentage of the total crew members.

Veteran star Helen to make a comeback with series ‘Brown’