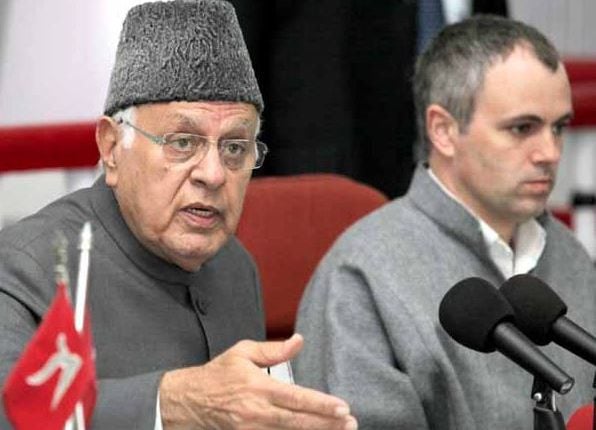 New Delhi: National Conference MPs Mohammed Akbar Lone and  Hasnain Masoodi on Saturday moved the Supreme Court challenging the scrapping of provisions of Article 370, which conferred special status to the state of Jammu and Kashmir.

The petitioners described the abrogation of sections of Article 370 as an “illegal” decision by the government and sought directions from the apex court to declare the presidential order unconstitutional.

On Tuesday, National Conference Chief Farooq Abdullah had said his would go to court against the Narendra Modi-led government’s decision.

Talking to TV channels in Srinagar, Abdullah had also said, “as soon as the gates will open, our people will be out, we will fight, we’ll go to court. We’re not gun-runners, grenade-throwers, stone-throwers, we believe in a peaceful resolution of things.”

The case will most likely be mentioned on Tuesday before the Supreme Court.

Separately, another PIL challenging the presidential order has been moved by a Kashmiri lawyer Shakir Shabir against the Union of India.

The petitioner claimed that the decision was taken unilaterally by the executive and that the governor had exercised his power illegally because elected representatives were not asked.

In his 30-page petition, the petitioner stated that the government’s decision was in gross violation of human rights, reckless, against the basic structure of the constitution and fundamental rights of Indian citizens and taken without making any preparation or following the constitutional authority.