Nation pays homage to Mahatma Gandhi on his death anniversary 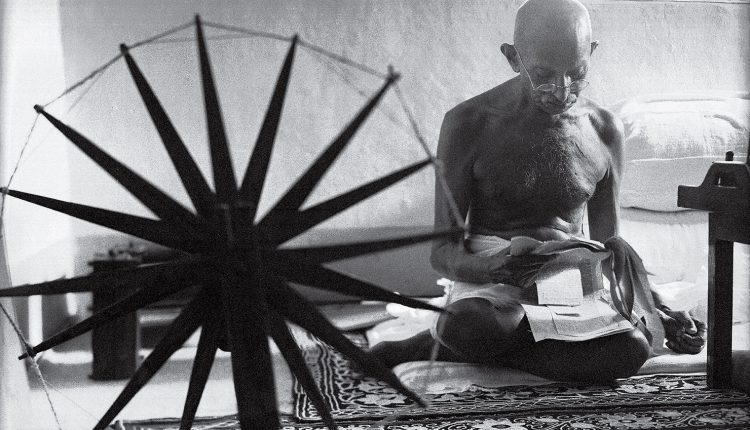 Bhubaneswar: The nation is paying homage to Father of the Nation Mahatma Gandhi on his 71st death anniversary on Wednesday. The day is also observed as Martyrs’ Day.

Gandhi was assassinated on January 30, 1948, while on his way to address a prayer meeting.

President Ram Nath Kovind, Prime Minister Narendra  and several other dignitaries  took to social media to reminiscent on the sacrifice of the father of the nation.

In a tweet, the President said, on Martyrs’ Day the nation gratefully remembers Mahatma Gandhi and the countless freedom fighters who sacrificed their all for our Independence.

The leaders from different political parties will pay tributes to Bapu at Rajghat in New Delhi. A Sarva-Dharma Prarthana will be held at Gandhi Samadhi, Rajghat this morning.