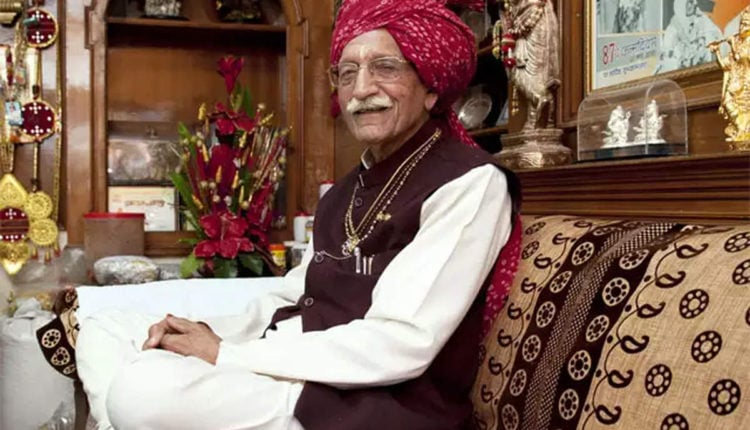 He was reportedly undergoing treatment for the last three weeks. He suffered a cardiac arrest today morning.

Dharmapal Gulati was fondly called as Dadaji and Mahashayji. He was born in 1923 in Sialkot in Pakistan. He joined his father’s business in Sialkot. Later, he moved to India after partition an opened a shop in Karol Bagh, Delhi.

Odisha: No further pasting of posters on houses of Covid positive patients under Home isolation