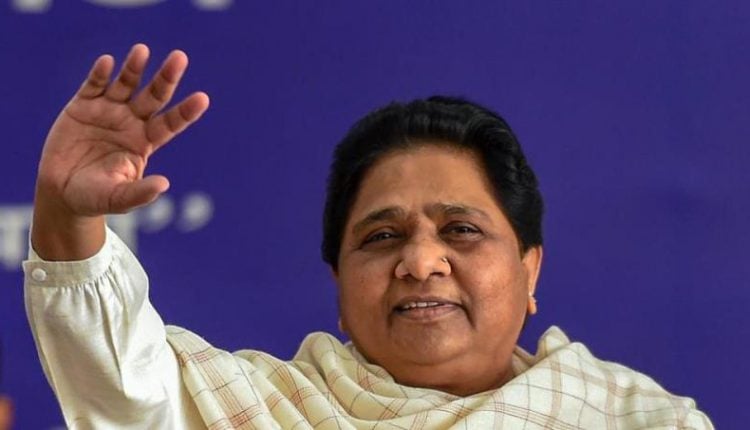 A per the BSP sources, its supremo will brief an election rally at Baramunda Ground in the city.

After Bhubaneswar campaign Mayawati is scheduled to address more election rallies in Andhra Pradesh, Telengana and Maharashtra before leaving for Luncknow on April 5.

BSP has decided to fight both Lok Sabha and Assembly elections in Odisha on its own.

RBI to infuse liquidity by swapping rupees for dollars