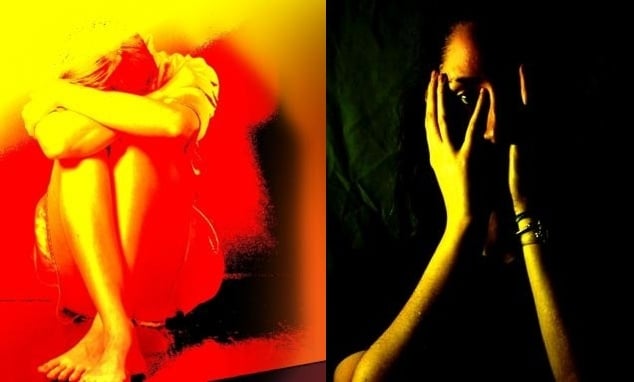 Mathura (Uttar Pradesh): The Mathura rape victim, who was gang-raped in a moving car, tried to commit suicide by consuming poison.

She was admitted to a private hospital on Thursday night.

Meanwhile, the police have arrested Tejveer, the main accused in the gang-rape and the car used in the incident has also been recovered. The accused Tejveer is being questioned.

It may be recalled that the accused and his three other accomplices had allegedly gang-raped a woman, who was returning home after appearing for the Uttar Pradesh police sub-inspector recruitment exam.

The main accused was a Facebook friend of the woman and had offered her a lift.

After committing the crime, the accused left the victim on the highway and fled.

The police, which scanned CCTV cameras and initiated electronic surveillance, traced the main accused and arrested him on Thursday. The police also recovered the car used in the incident.

According to the victim’s family members, the police have changed the case of alleged gang-rape to a case of rape by one person which upset the victim.

Agra Range Inspector General (IG) Nachiketa Jha and Senior Superintendent of Police Dr Gaurav Grover reached the hospital on Thursday night and took the statement of the victim, assuring her of justice.

Meanwhile, the Uttar Pradesh State Human Rights Commission has directed Mathura’s Senior Superintendent of Police to get the matter investigated by a jurisdictional level officer and submit a report within 24 hours.

With Kamal Haasan in hospital, who will host ‘Bigg Boss Tamil’ this week?