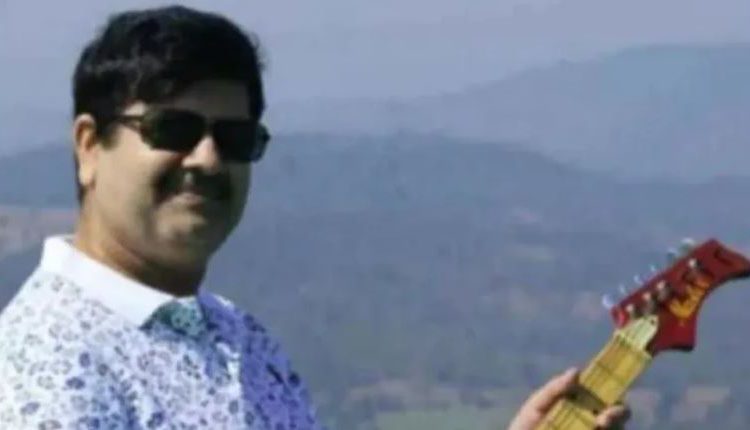 Mumbai: Maharashtra Anti-Terrorism Squad (ATS) on Sunday arrested two persons for their alleged involvement in Mansukh Hiran murder case, the owner of the vehicle found outside the residence of Mukesh Ambani with gelatin sticks and a threat letter.

The arrests come a day after the Ministry of Home Affairs directed the National Investigation Agency (NIA) to take over the case.

Maharashtra man kills wife after she refuses to give…

Both the accused, Vinayak Shinde (51) and Naresh Dhare (31), were produced in Thane court and were sent to police custody till March 30.

Shinde is a convicted constable in Lakhan Bhaiyya case while Dhare is a bookie.

Suspended Assistant Police Inspector Sachin Waze who has been arrested in the Antilla-Scorpio planting incident is the main suspect of the death of Mansukh Hiran.

WATCH: iPhone 11 Survives For 6 Months Underwater In A Lake, Returns To Owner