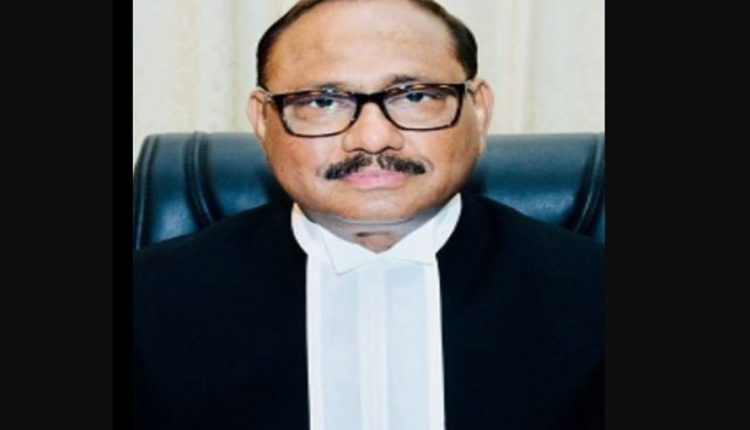 New Delhi: Nearly a month after he was tested positive for the coronavirus, Lokpal member Justice AK Tripathi (retired) died on Saturday while his daughter has been admitted at the All India Institute of Medical Sciences (AIIMS)

Justice Tripathi, a former Chief Justice of Chhattisgarh High Court, breathed his last at the Jai Prakash Narayan Apex Trauma Centre. He was 62.

Justice Tripathi was admitted in AIIMS since April 2. He was one of the four judicial members of the Lokpal.

According to sources, Justice Tripathi was on a ventilator for the past three days, after his condition turned critical. He breathed his last at 8 PM.

Amit Shah admitted to AIIMS after complaining of fatigue…

Delhi AIIMS to begin Covid vaccine human trial from next…

Justice Tripathi had tested positive for coronavirus last month, and he was in the ICU since his admission at the AIIMS. He was later shifted to the trauma centre, which provides treatment mostly to victims of road accidents, but it was recently converted to a dedicated COVID-19 hospital.

According to sources, he was the first patient to have been shifted to the facility.

Justice Tripathi had also served as an Additional Advocate General in Bihar. Later, he was elevated as Additional Judge of the Patna High Court and later the Chief Justice. He was appointed the Judicial Member of the Lokpal on March 23 last year.