“Killed Shraddha in the heat of the moment”, Aftaab says

Aftab reportedly told the judge that he killed Shraddha "in the heat of the moment, calling it a mistake." 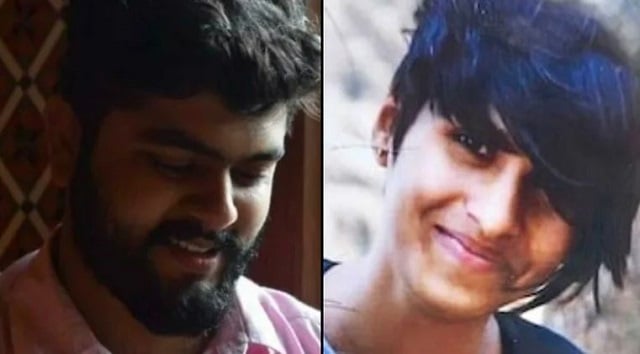 New-Delhi: In Shraddha walkar case, the Saket Court on Tuesday has extended Aftab’s custody for another four days after he was produced in the Court via video conferencing.

During a special hearing, Aftab reportedly told the judge that he killed Shraddha “in the heat of the moment, calling it a mistake.”

He also told the court that he is cooperating in the investigation and he has also given maps of the location where he dumped the body parts. He assured the court that he would provide all the details, but isn’t able to recall many things.

Delhi Police is also likely to conduct a polygraph test on Aftab Poonawala, accused of killing and chopping off his live-in partner Shraddha Walkar.

Till now the police have recovered a few bones of Shraddha and now plans to recover the murder weapon, Shraddha’s clothes, skull and phone which has been missing.

After the murder, he’s confessed that he has dismembered her body into 35 pieces and disposed off of them over a span of several days at various locations in and around Delhi. He also confessed that he killed Shraddha in the month of May.