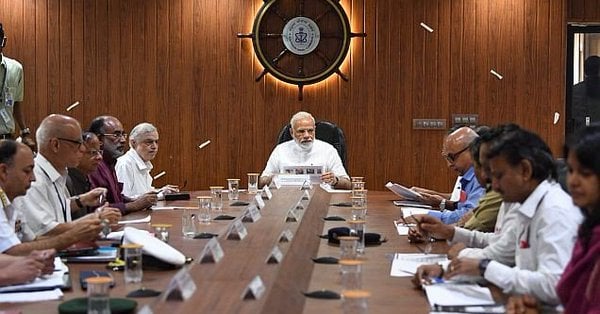 The assistance is in addition to 100 crore rupees announced by the Home Minister Rajnath Singh last week.

The Prime Minister also announced an ex-gratia of two lakh rupees per person to the next kin of the deceased and 50 thousand rupees to those seriously injured from Prime Minister’s National Relief Funds.

He also assured the State Government that relief materials including foodgrains, medicines etc would be provided, as requested.

In a series of tweets, Prime Minister said, NDRF teams, companies of BSF, CISF and RAF are deployed in the state for rescue and relief operations.

He said, the Central Government is ensuring that the benefits under the Pradhan Mantri Awas Yojana, MGNREGA, various social security schemes, Mission for Integrated Development of Horticulture reach those affected on a priority basis in Kerala. 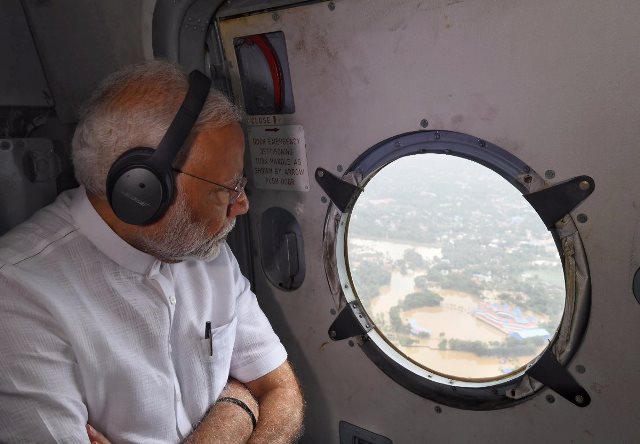 Earlier on the day, Prime Minister chaired a review meeting and made an aerial assessment of the damages caused due to floods in some of the affected areas of Kerala.

During the aerial survey, Modi was accompanied by the Governor Shri Sathasivam, the Chief Minister Pinarayi Vijayan, Union Minister K.J. Alphons and officials of the state government.

The Prime Minister expressed his grief and sorrow on the unfortunate deaths and damage caused to lives and property due to floods.

So far, as many as 324 persons have died in the flood and heavy rains in the state.