Bhujabala belonged to the Jain community, Bhagyashree was a Kshatriya. The two had eloped from their homes a year ago and got married 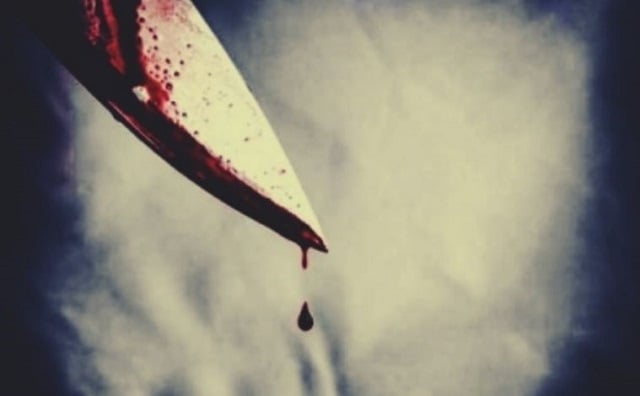 Bagalkot, (Karnataka): In an apparent case of honour killing, a man killed his son-in-law in this district of the state, police said on Monday.

A manhunt has been launched for the accused Tammna Gouda and his two associates.

The deceased has been identified as 34-year-old Bhujabala Karjagi from Takkoda village near Jamkhandi town in the district.

While Bhujabala belonged to the Jain community, Bhagyashree was a Kshatriya. The two had eloped from their homes a year ago and got married, police said.

After spending some time outside, the couple had returned to their native village and lived away from their parents.

Tammana Gouda nursed a deep grudge against his daughter and son-in-law and decided to kill him.

On December 17, when Bhujabala was passing through the Hanuman temple, the accused threw chilli powder into his eyes and attacked him with a machete.

A critically injured Bhujabala succumbed to his injuries. Preliminary investigations revealed that the accused was aided by two other persons.

Savalagi police have registered a case in this regard and taken up further investigation.