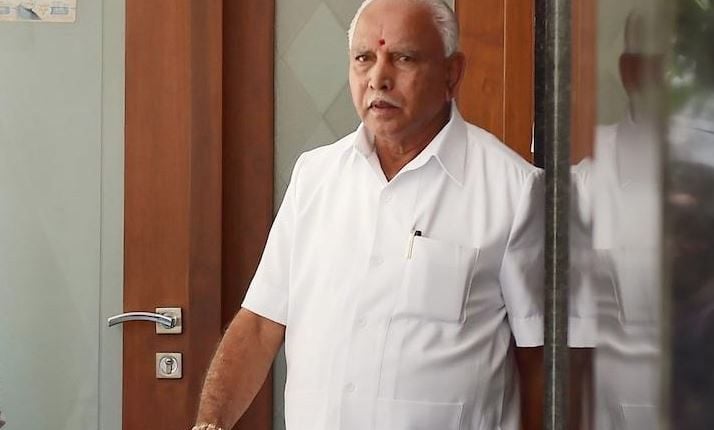 Bengaluru: In a major setback to former Chief Minister B.S. Yediyurappa, the Karnataka High Court on Monday issued notice to him in connection with alleged corruption in a housing project.

Activist T.J. Abraham had approached the high court seeking inquiry, after a special court dismissed the case for want of sanction to prosecute as Yediyurappa held the Chief Minister’s post and Somashekar was a minister.

The allegations included receiving kickbacks from a contractor in a housing project launched by the Bengaluru Development Authority (BDA).

The development comes even as Yediyurappa is trying hard to get cabinet berths for Vijayendra and his followers.