Justice NV Ramana Appointed As The Next Chief Justice Of India 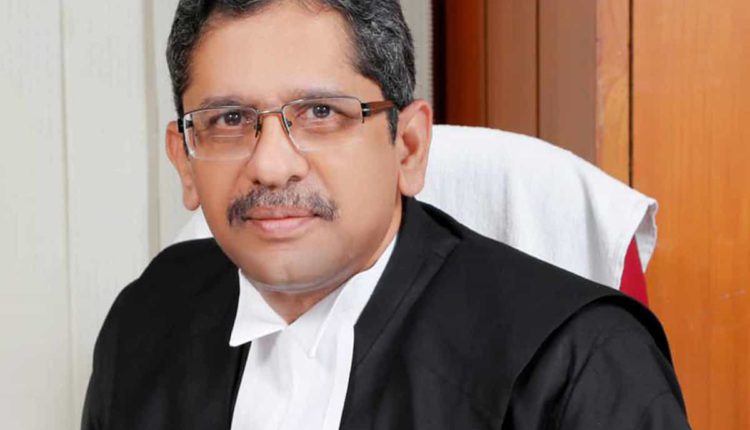 Justice Nuthalapati Venkata Ramana will be sworn in as CJI on April 24, and will have a term till August 26, 2022.

Before his elevation to the Supreme Court on February 17, 2014, Justice Ramana was serving as the Chief Justice of the Delhi High Court. 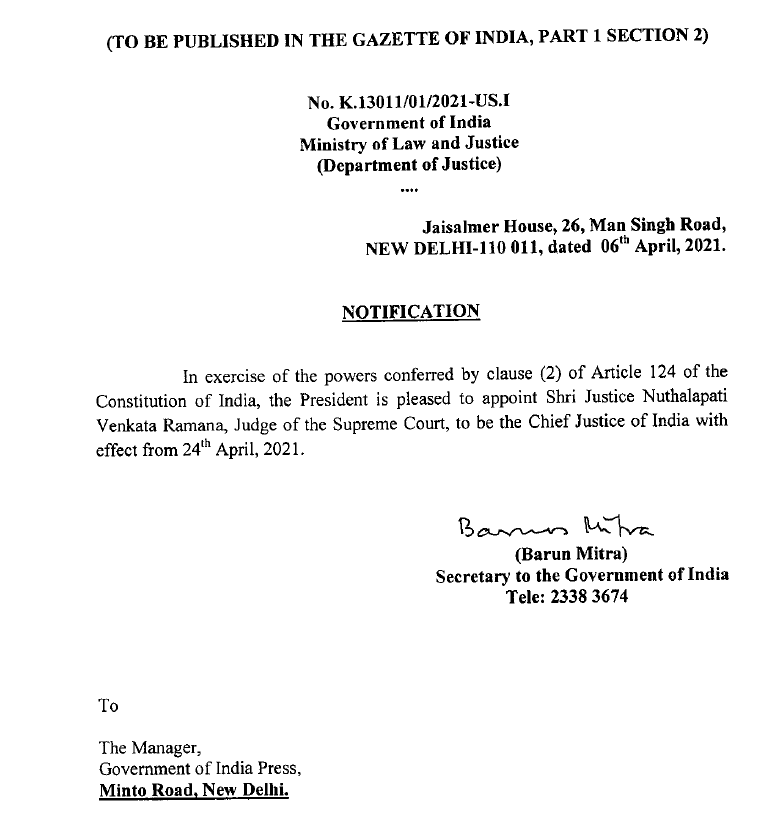