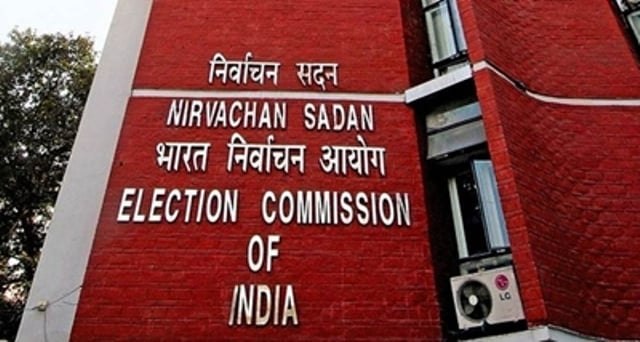 “The Election Commission took the decision in light of the specific challenges of Left Wing Extremism affecting the law and order situation in Jharkhand polls,” the EC said in a statement. Das will reach Ranchi on Saturday to take up his new responsibility and oversee the deployment and other security-related issues there.

Das was also deputed earlier as special observer for Tripura and Mizoram during the 2019 Lok Sabha election.

Also Read: The Timeline Of The Maha ‘Khel’