Jeera/Cumin We Eat Might Be Made Of Stone Dust

Delhi: We have grown up almost accepting the existence of adulterated milk and oil. Recently, Delhi police busted a racket that was involved in manufacturing fake cumin seeds (jeera).

Functional in Delhi’s Bawana area, men were arrested with 485 bags and each bag contained 20 kgs of adulterated cumin. 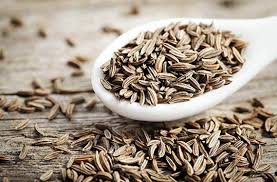 During the investigation, it was found that they mix quality cumin seeds with stone dust, semolina and grass paste.

Later, the mixture created with these ingredients is used to make seeds that resemble quality cumin seeds.

According to the investigating police officer, the local people informed them about the illegal manufacturing unit and after that FSSAI was informed.

Police and FSSAI together raided the factory and it was found that they were running a small unit of cumin production and used to sell the seeds in the wholesale market of Khari Baoli and other sellers in the market.

It was also found that these seeds were sold to wholesalers in Rajasthan and UP too. 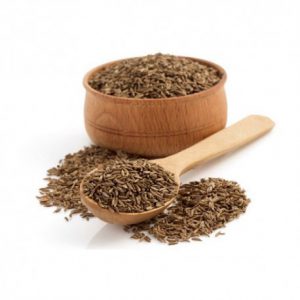 According to health experts, the chemicals and dyes used in colouring adulterated jeera are carcinogenic and can cause cancer.

Mud and cement coating on jeera can result in kidney stone or urinary tract diseases.