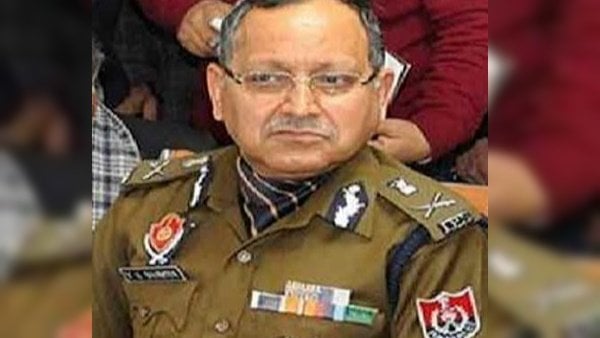 The 1987-batch IPS officer is the third Director General of Police (DGP) in the state in a span of three months. He served at key postings in Punjab and centre at Intelligence Bureau (IB).

The Punjab government order says, “On the consideration of the panel received from Union Public Service Commission, the Governor of Punjab is pleased to appoint Viresh Kumar Bhawra, IPS, as Director General of Police, Punjab (Head of Police Force). His term shall be for a minimum period of two years from the date of assumption of office in pursuance of the orders of the Supreme Court dated July 3, 2018.”