The ongoing underwater tunnel project is likely to be completed by December 2023. Some rehabilitation works are in process 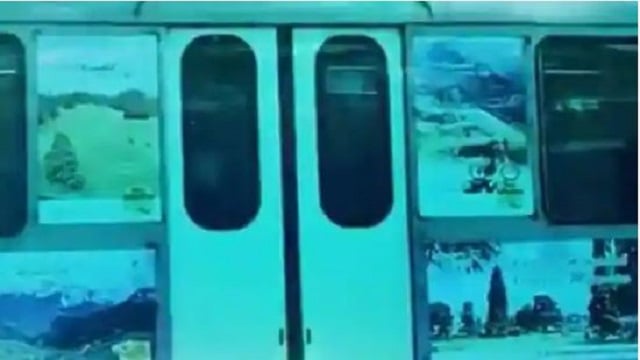 “The ongoing underwater tunnel project is likely to be completed by December 2023. Some rehabilitation works are in process and other issues are delaying the completion of the underwater metro project,” said Shailesh Kumar, General Manager (GM) Civil KMRC.

As far as the cost of construction of the underground metro is concerned, it costs about Rs 120 crore per kilometre to build the tunnel but the manufacturing cost of the tunnel underwater, which is deep in the Hooghly river costs increased to around 157 crores per kilometre.

Kolkata Metro, which started its journey in 1984, is being expanded to cover the whole city and its outskirts.

Lakhs of commuters will be benefitted as it will connect the busy Howrah and Sealdah railway stations as well as the Kolkata metro at Esplanade.