Indians under 20 must renew OCI cards after each passport renewal: Govt 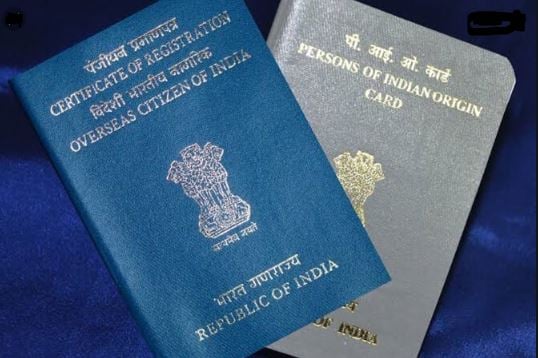 New York: The Indian government is advising Indians under 20 years of age who hold Overseas Citizen of India or OCI cards to get them re-issued each time they get their passport re-issued.

For OCI card holders above 50 years, the card needs to be re-issued only once after passport renewal, according to details in a press release issued by the Indian Consulate in New York.

OCI card holders between the age of 21 and 50 years don’t need to get the cards re-issued each time after passport renewal.

The Indian government is allowing “temporary relaxation” till June 30 this year for selected cases where any OCI card holder less than 20 years old travels with a copy of the new passport, the OCI card and the old passport which is linked to the OCI card.

For OCI card holders over 50 years old too, the same relaxation applies until June 30, the statement said.

The OCI card works as a multiple entry, multi-purpose life-long visa to India, and exempts card holders from the need to register with local police authorities even for long India stays and can be used as identity proof for application of PAN card and driving license and for opening a bank account if the OCI card holder is residing in India.

The OCI card came into being after the Overseas Citizenship of India (OCI) Scheme was introduced by amending the Citizenship Act, 1955, in August 2005.