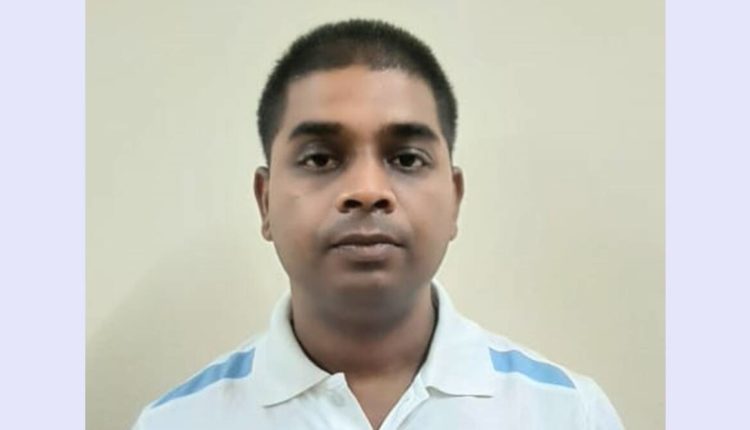 The Indian Force Jawan identified as Devendra Sharma, hails from Kanpur, works in an administrative assistant at the Air Force records office in Delhi.

We received a complaint from the IAF, stating that Sharma had leaked information about defence installations after deceitfully getting the information from computers. He allegedly leaked information to an agent of an adversary country and also received money for it,” a police statement said.

According to the police, Sharma had leaked information regarding defence installations to the Pakistani woman via WhatsApp. He had deceitfully retrieved the information from computers and other files, police said.

We have seized electronic gadgets and documents from Sharma and also suspect that Inter-Services Intelligence (ISI) of Pakistan might be involved in the crime, police said, adding that Sharma had also received money in exchange of the information that he had leaked.