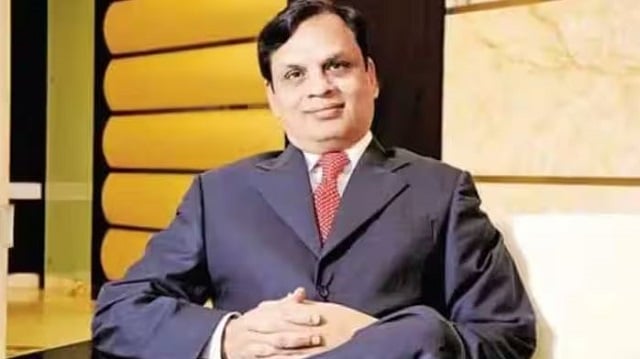 A bench led by justices Revati Mohite Dere and Prithviraj Chavan asked Dhoot to pay a surety of Rs 1 lakh within two weeks.

In his plea, Dhoot said his arrest by CBI was “arbitrary, illegal, done without following due procedure of law and in gross violation of section 41 (A) of the Code of Criminal Procedure, which mandates for a notice to be issued to accused to join the probe and to make an arrest only if absolutely necessary.”

Dhoot, was arrested by the CBI on 26 December, immediately after the arrests of Chanda Kochhar, former managing director and chief executive officer of ICICI Bank, and her husband Deepak Kochhar in the case matter.

Last week, the Bombay high court had granted a two-week interim bail to Chanda Kochhar and her husband in the loan fraud case.

2 minors kidnaped and raped in Balasore of Odisha