The GoAir flight suffered a bird-hit and had to make an emergency landing at the Jayprakash Narayan International Airport in Patna. 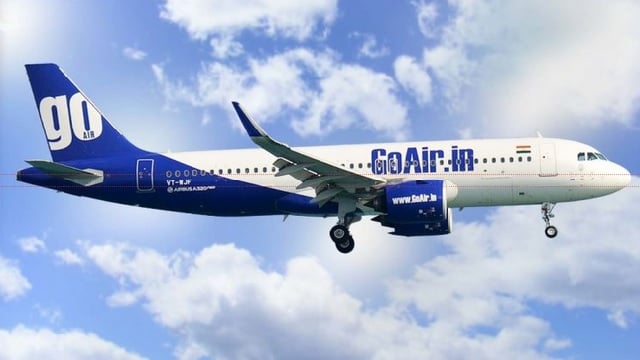 In a recent incident, a GoAir flight from Bengaluru made an emergency landing at Patna after suffering a bird-hit. The incident took place on January 3 while the flight was en-route New Delhi. The plane was occupied with 142passengers and six crew members.

The GoAir flight got struck with a flock of birds and had to make an emergency landing at the Jayprakash Narayan International Airport in Patna. The landing of the flight was reportedly difficult due to the fog. However, the pilots were able to control the situation and make a safe landing.

Blades of one engine got damaged due to the accident. The incident caused a commotion within the passengers. Around 100 of them were accommodated in alternate flights, the same day. Others either opted to get a refund or got their tickets rescheduled.

The area surrounding Patna airport is flocked with a lot of birds all the time, hence making the airport prone to bird-hit. In a statement related to the incident, an official mentioned about the meat shops present nearby the airport. This could be a potential reason for birds flocking to the surroundings.

Earlier on June 19, Spice Jet flight SG 725 had to return after a fire broke out in the left wing of its engine. The plane carrying 185 passengers was, however, able to make a safe landing.