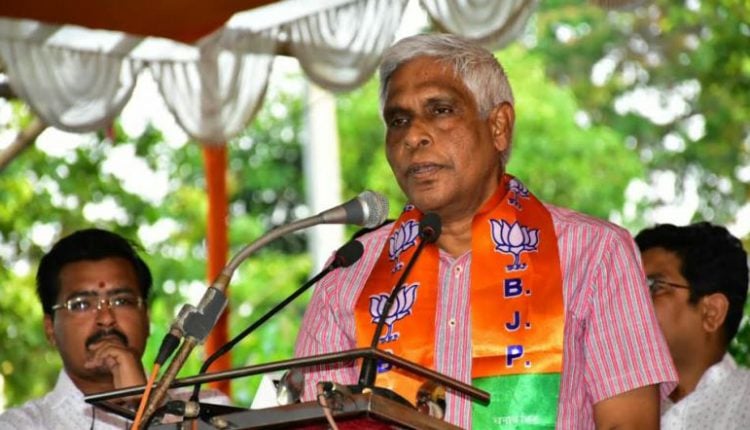 The former top cop of Odisha is speculated to be BJP’s Lok Sabha candidate for Cuttack seat.

Mishra, the former Odisha cadre IPS officer, had served the Odisha government as the DGP for two years from July 6, 2012, to 2014.

The Union government posted him as the Directorate General (DG) of Central Reserve Police Force (CRPF) on December 22, 2014 after he was appointed the Special Secretary (Internal Security) in the Union Home Ministry.