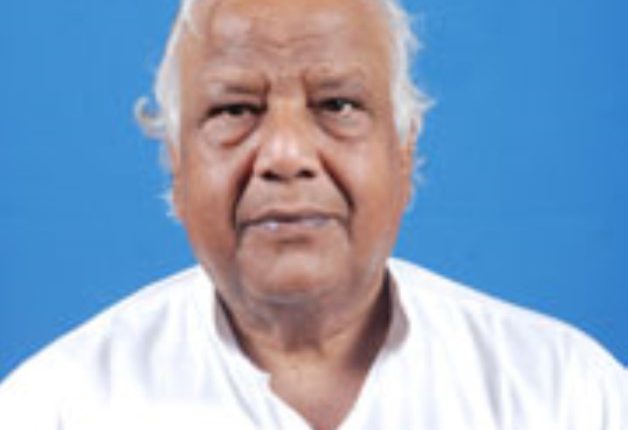 Bhubaneswar: In yet another jolt to BJD in the run up for poll, senior leader and former Pallahara MLA Rabi Narayan Pani today resigned from the party.

Pani, who submitted his resignation letter to BJD supremo Naveen Patnaik by arriving at the latter’s residence cited displeasure over the functioning and state of affairs in the party.

BJD had also appointed Pani as party observer for Jharsuguda and Sambalpur districts for the upcoming poll.

Pani had defeated BJP candidate and incumbent Union Petroleum Minister Dharmendra Pradhan in the race for Pallahara Assembly seat in 2009 to get elected as an MLA. Later, BJD filed Mahesh Sahoo from the same seat in 2014 and then fielded Mukesh Pal this year for the poll ahead.