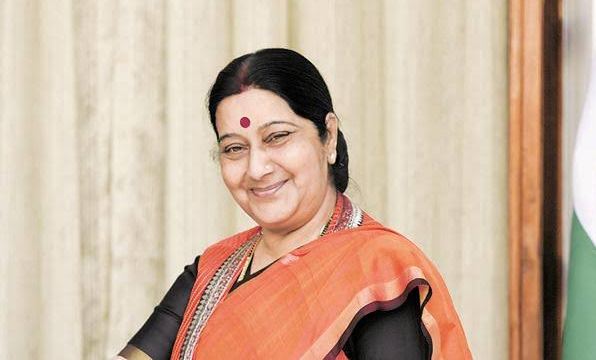 New Delhi : Senior Bharatiya Janata Party (BJP) leader and former Foreign Minister Sushma Swaraj passed away at the All India Institute of Medical Sciences (AIIMS) here a little while ago on Tuesday. She was 67.

She was admitted to AIIMS earlier today after suffering a cardiac arrest.

AIIMS sources said, the senior BJP leader was brought to the hospital around 9:30 last evening. They said, a team of doctors attended to her but could not revive her.

The BJP leader had a kidney transplant in 2016 and had opted out of contesting Lok Sabha polls earlier this year for health reasons.

Just three hours before her death,  Sushma Swaraj praised PM Narendra Modi for the centre’s move on Article 370 in Jammu and Kashmir.

Schools to remain closed in Malkangiri on August 7