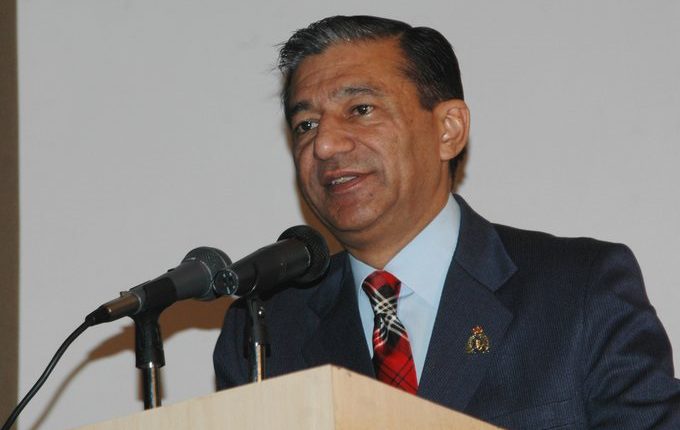 It is learnt that the former state Director General of Police was under depression for sometime now. Shimla Superintendent of Police Mohit Chawla confirmed the incident.

After his retirement from the CBI, Kumar had settled down in Shimla and worked briefly for a private university located near here as its chancellor.

The university is currently facing charges of issuing fake degrees.

A senior police officer told IANS that a suicide note was found from the crime spot.

Doctor jumps off 8th floor of building in Gurugram, dies

He along with his wife was seen strolling in the evening in the city, a neighbour told the police.

A 1973 batch IPS officer, Kumar is survived by his wife and son.

Kumar served as DGP for the state between 2006 and 2008 before being appointed director of the CBI for two years.

He served as Governor of Nagaland from 2013 to 2014. During this period, he was briefly also the Governor of Manipur.